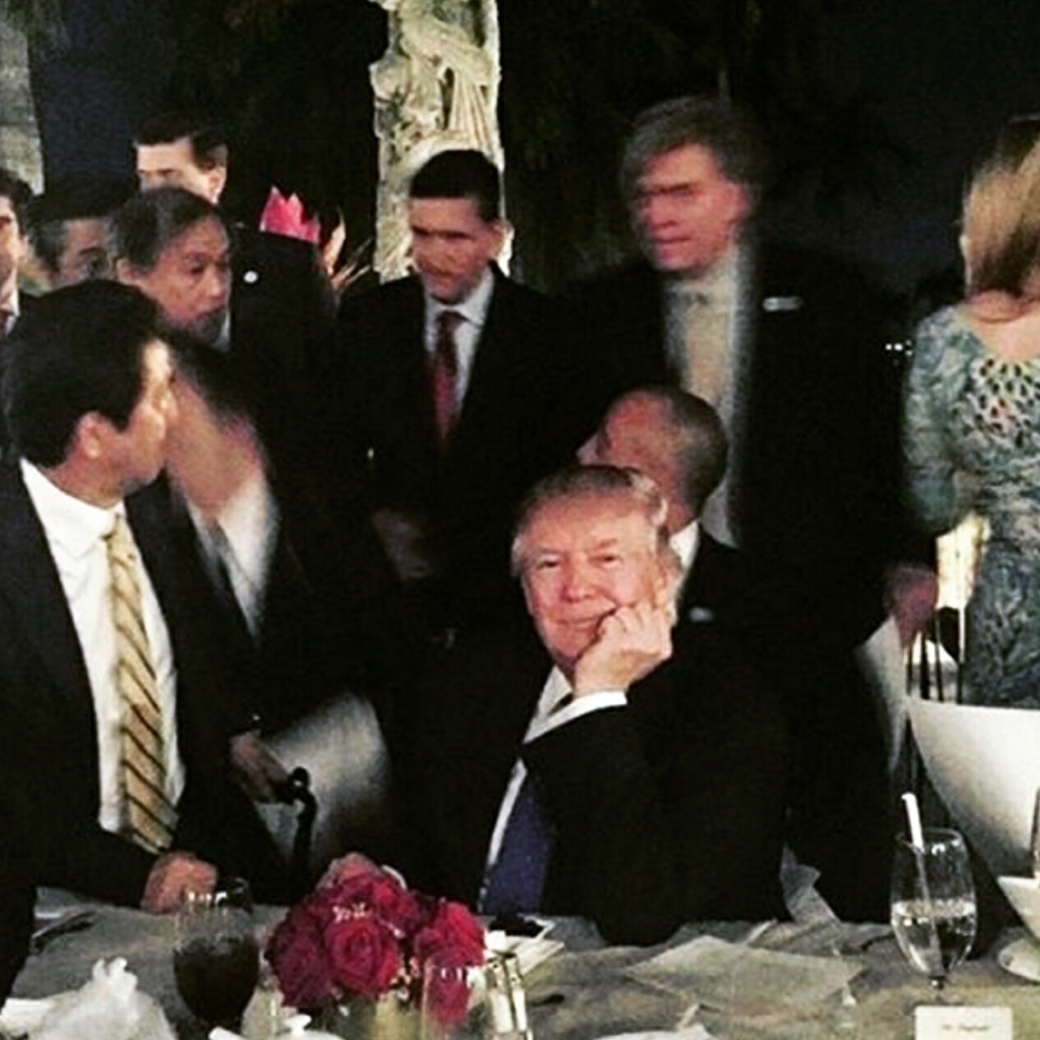 A long-time friend and highly respected SEAL Teammate recently commented that I must really “hate” President Trump. ​Another has “unfriended” me after decades of close friendship. Here, in the middle of all this misunderstanding, is probably a good time to reiterate where I stand on the issue of Donald Trump as leader of the free world.

I honestly do not “hate” ​President Trump​. Not in the least. ​T​hat’s a natural misunderstanding caused by the flawed process we have devolved in this insane, socially-destructive season. ​Even the simple concept of “hating” a political candidate or elected official, unless that individual has personally murdered your family, is a ridiculous exaggeration and an invention of our dysfunctional national dialogue. It has been caused for a purpose. We’re the chumps, friends, and the Trumps, red or blue, are driving it. We are all victims of this; there is no “Illuminati” causing this. It’s created by simple self-interest from all sides. Yes, shocking though it may be to you, both Fox News and CNN sell advertising space and will lean toward biased spectacle to bring in viewers to sell that soap.
I’m convinced that President Trump was elected because enough people “hated” Hillary Clinton to tip him the win. If “we” hadn’t fallen for that, things would be different today. One thing that would be different is that I would be criticizing her continuation of failed soft-touch Obama admin policies. President Obama was too soft, generally speaking. That cost us in national security. President Trump is charging into the complex international balance between compassion and conviction in the “too hard” range. That will cost us in national security.
Every word I’ve written about the subject in these past months demonstrates that I​ am speaking my sincere views on President Trump. I do not care whether our president is blue or red. We’re being torn apart because our people are falling for the rhetoric from both sides. I don’t care if “my” side won the election (I didn’t vote for Clinton, contrary to many people’s assumptions). I would love to see POTUS step aside and let VPOTUS Pence step in!
And I commented just yesterday that I would be very happy to buy President Trump a coffee and talk for hours about his extraordinary career … if he were simply to step aside and let Pence do the job. I simply and honestly do not *trust* the person Donald Trump. I believe he is morally bankrupt, a bullying megalomaniac, and has made deals with Putin. If I’m even partially right about these things, we are in a dangerous place. I believe ​any conscientious citizen ​would be just as vocal about these concerns if ​he or she ​shared them.
So whether your polarized extreme golf cap says #TrumpTrain or #NeverTrump, whatever you assume about me is inaccurate. We don’t solve the problems of the country by attacking our neighbors in the country. We are all playing our little part in raising stock prices for soap companies, and we cannot yet comprehend how bad it will be if we don’t change course.